As would be the case in a marathon, that phrase is far from encouraging. These posts aren't nearly as painful or sweaty, though. Ooh! Maybe I'll give myself a medal upon completion, too?! 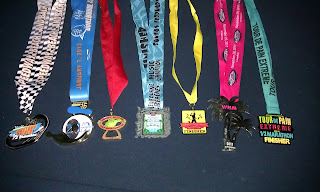 a small part of my collection. Definitely needs a Blogging Streak addition.
Today's Topic : My Six Worst Running Experiences (in no particular order) 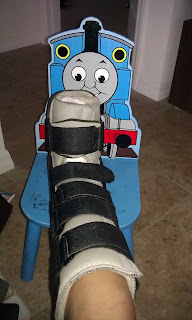 soooo not worth it 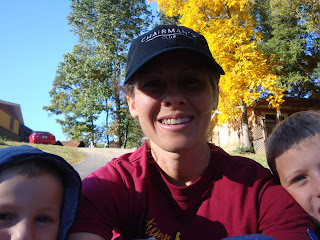 "ooh, how artistic! See how she uses the photo to simulate the shadow falling on otherwise happy times!" 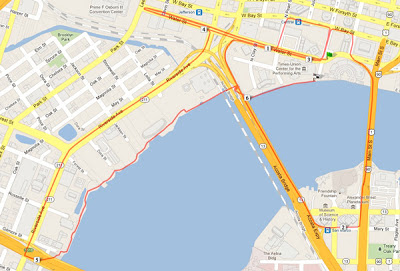 ugh
I was so excited about this race. It was the first in a set of races appropriately named Tour De Pain Extreme. The 10k was held in the morning, followed by a 5k the same evening and a half-marathon the following morning.
I realize that concept doesn't seem tempting to any most people.
I love 10ks, though, I love the idea of running fast after a morning race (the 5k) and would have a perfect excuse for why I sucked it up in the 1/2 the next morning. (uh...I just ran 2 races, yesterday...). In my usual form, I failed to peek at that above course map, prior to the race. Apparently, the "Extreme" portion of the title wasn't a fluke. There were four bridge crossings. In 6.2 miles. It was hot, hideous and such a disappointing start to the fun weekend I'd built up, in my mind. For the first time, ever, I didn't even look at the posted results, after the race. It was that bad.

somehow, the bands on the course had the oppostite effect of "motivating me"

I stumbled to my car, at mile 14 and ripped off my sweat socked socks & shoes. I literally had to wring them out. A frustrated, whiny phone call to The Husband somehow provided the kick in the butt I needed. I shoved my blistered, wrinkled feet back into my shoes, and set back out to finish out those four miles.

Luckily, the experience provided me with a comprehensive list of "What Not to do on Long Run Days".


To acheive runs that leave you feeling like this: 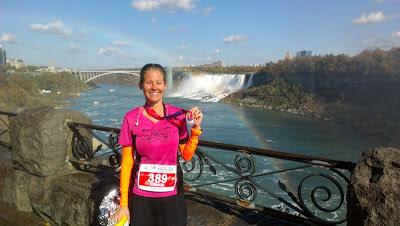 ...sometimes you have to go through ones that make you look like this: 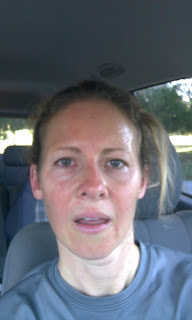 In lieu of Today's link sharing, you get the above picture.
You're welcome! ﻿
﻿