Whole, entire posts (including recap(s)) coming soon! Couldn't let this important reminder wait, though.
When you head out for a long run, don't leave your water bottle on your kitchen counter. Excessive thirst and desperation may force you to drink out of a gas station bathroom sink. Don't let this happen to you : 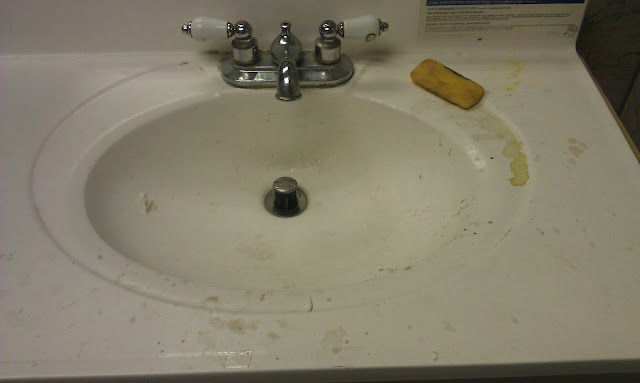 For some reason I was really nauseous the next few miles...
Hope everyone is well and taking the time to appreciate cold drinking water from a clean, reliable source, today.
﻿
Posted by Jennifer at 10:24 AM 8 comments: 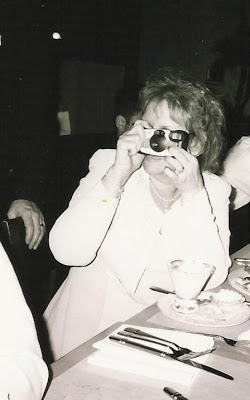 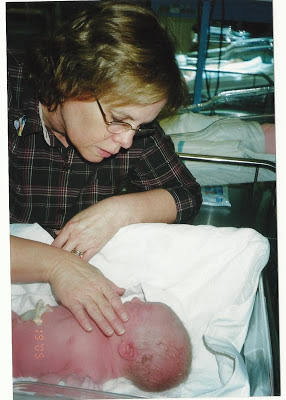 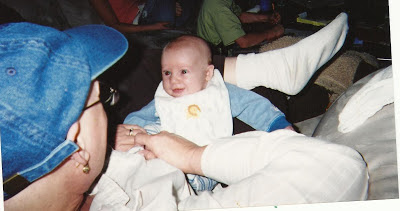 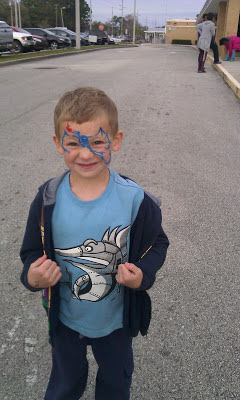 I'll never know why my mom was spared when others weren't. All I know is that I'm beyond grateful for every single day I have with her and I'll never be able to thank her enough for inspiring me to conquer seemingly impossible challenges.
﻿
﻿
Posted by Jennifer at 7:17 PM 11 comments: